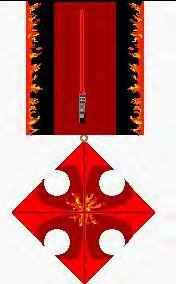 I find strange those excessive mission goals all the time. Weird Battle.

Bleh, this battle is absolutely awful. Since there are some positives, such as the disturbing nature, and the fairly well worded briefings, I will give this battle a middle range 2. But the excessive goals, both primary and secondary, in combination with bugs and general boring missions make this one to avoid, unless forced to do it for Dark Brotherhood membership like I did. I’m sorry, but this gets my lowest score to date. I give it a 2.25 (rounded down to a 2 for purposes of the EH review scale.)

The most boring battle I ever have played.

Is this what DB is about?

I liked this one, it really shows DB's atitude. Too easy though.

Pretty easy and kind of creepy.