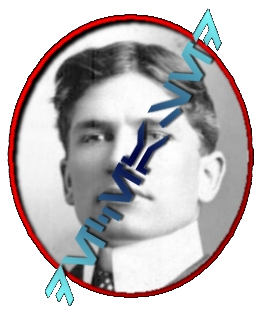 Story behind it is worth playing it. Fly a variety of rebel fighters since you get infiltrated into a rogue organization even fly an ATR, though it had the real turbolasers it would really rock!. The final missions are well balanced and show again that a capable T/D can wipe out almost an entire fleet, given the pilot has the patience and perseverance. The only hard mission is the ATR related one, but overall a fun battle worth flying.

I like the idea behind this battle. In it, you get to infiltrate enemy forces and have the opportunity to fly non-traditional craft (X-wing, A-wing, and ATR). This dynamic is somewhat unique and kept things interesting. The mission objectives are straightforward once you wrap your head around the seemingly conflicting objectives resulting from being a plant. For me, small things kept this from reaching a higher score. While the plot was creative, some elements in the missions didn’t make the most sense (e.g., trading a collection of CRVs for a relatively small win against the Wilken forces). Some small tweaks could have really improved the plotline. There were also a couple of small (documented) bugs, most notably the Cargo Facility 2 hitbox issue. Strictly speaking, this is a problem with the patch and not the mission/battle, but the hitbox/disappearing box made the mission clunkier than it needed to be. Overall, worth a fly.

The CF/2 patch doesn't work very well, with torpedoes going through most of the craft. Also, pressing Fast Forward in mission 3's briefing caused a crash. I use TIE95 on an XP machine.

This battle has been flown by 21 pilots a total of 29 times.