CM DrummerTheGunnerNate, LCM Newt, and the Challenge CMDRs have created an amazing comic about Father's Day on the Challenge! Here's a sneak preview, and you can download and read it on the Wiki in PDF. This was a truly kind and incredible gift, and a reminder of how we are all a family on the Challenge. 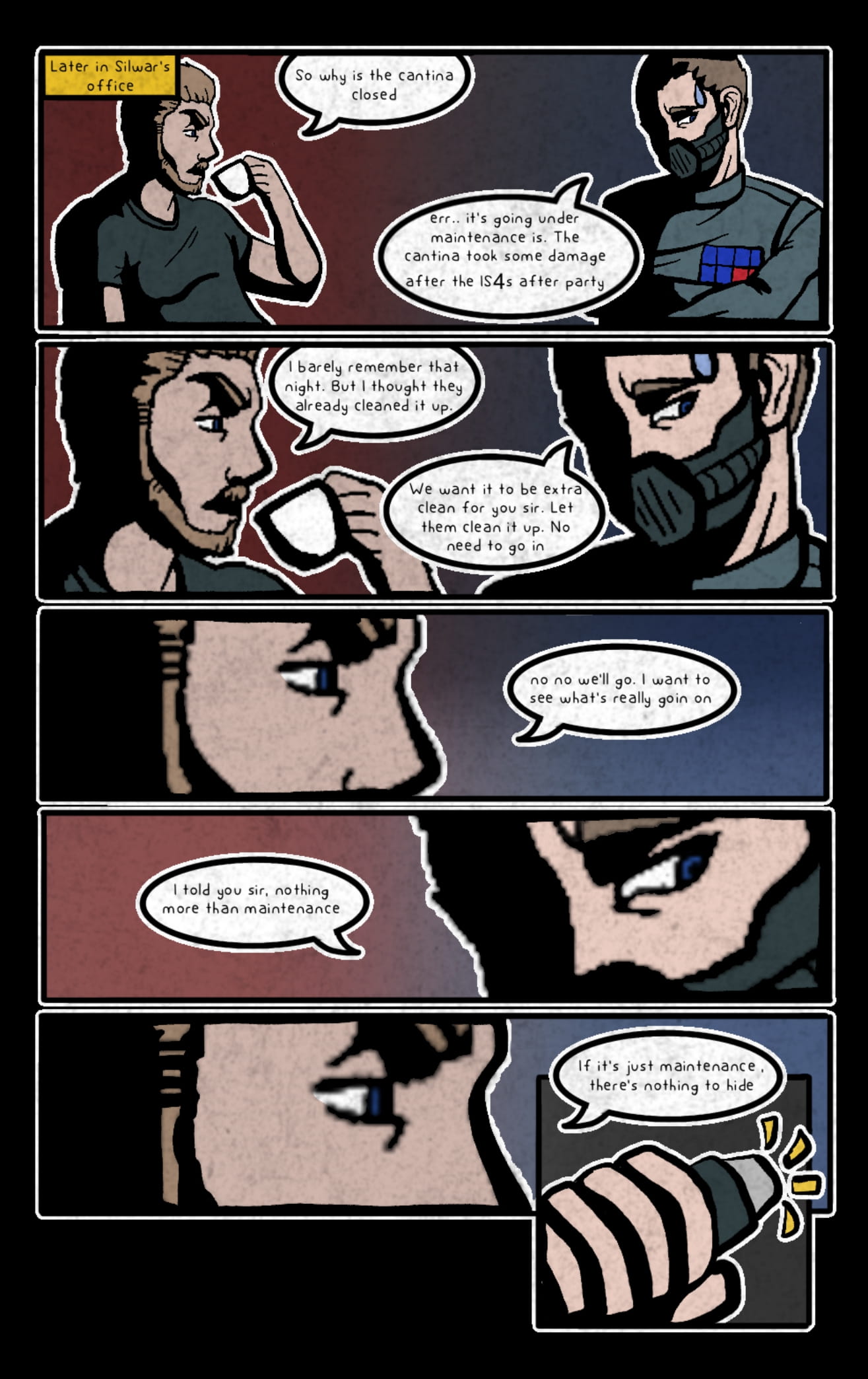 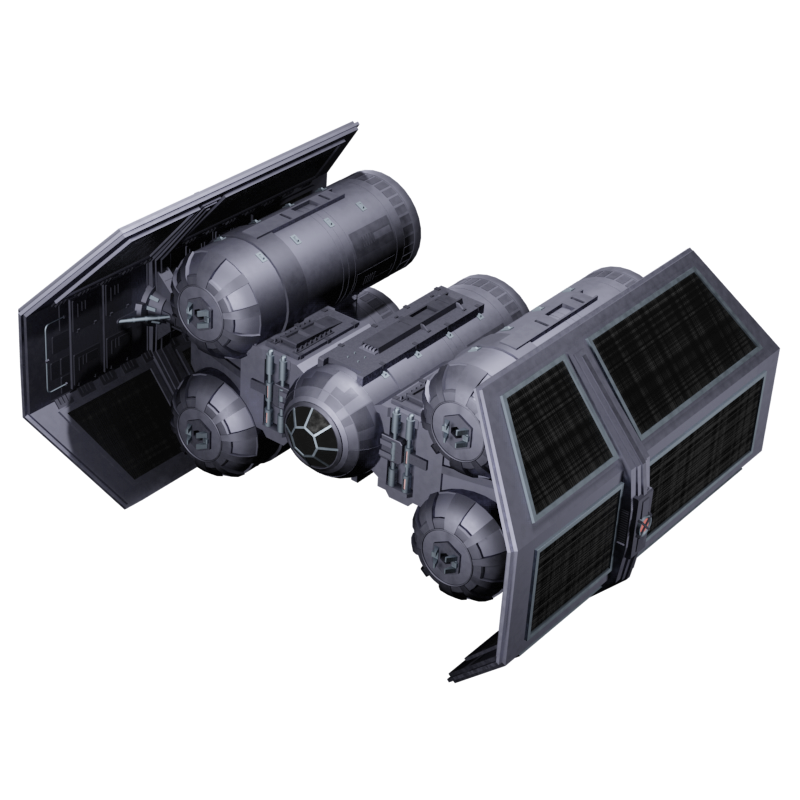 TIE Corps Exercise: Squadron (Re)Mobilization 4 has begun. Each squadron is tasked with completing a number of goals, from fiction- writing through singleplayer, PvE, and PvP games. Most goals require squadron members flying together, so group up when you can! The rewards at the end are unique to this competition - a chance for each squadron to change its craft and objective. This year, after a proposal from LC Honsou was accepted by Fleet Commander Rapier, a new TIE model is available: the TIE/ca "Punisher"! This craft is a heavy bomber with a wide array of heavy weaponry, an extremely strong hull, and a strong deflector shield generator. Its primary target is capital ships and heavily defended battlestations, both orbital and planetside. As they don't have hyperdrives, I expect our Arquintens cruisers to see a lot of activity, should any squadron achieve the ReMob goals to switch to these heavy bombers.

The Moving Day competition comes to a close on July 1st. Write fiction, create a custom battle storyline, draw a picture, or do anything else creative relating to the Challenge Battlegroup's new MC-40 - home of Eagle and Firebird squadrons. This is also a rare chance to impact the name of the ship itself, which we get to select - a name which will last forever!

Welcome LT Tiberius Duck, who joined Thunder Squadron and earned his promotion almost instantly. We shall watch your career with great interest. SL CapukkiOne has also earned their first Legions, and I expect to announce a promotion in my next report.

Silver Star of the Empire

Bronze Star of the Empire

One of the big yearly competitions - achieve the goals for medals and to update your squadron information.

Relating to the MC-40, Eagle, and/or Firebird, write a fiction piece, create a work of art, or create a storyline for a battle including plot lines and ships involved by July 1.

Create a logo for the Bastion, the Hammer's cantina.

Finish the word search as fast as possible.

TIE Fighter Total Conversion - Reimagined until 2022-06-30 for the Entire TC.

Fly as much of the TFTC campaign as possible - with additional medals for art and fiction.