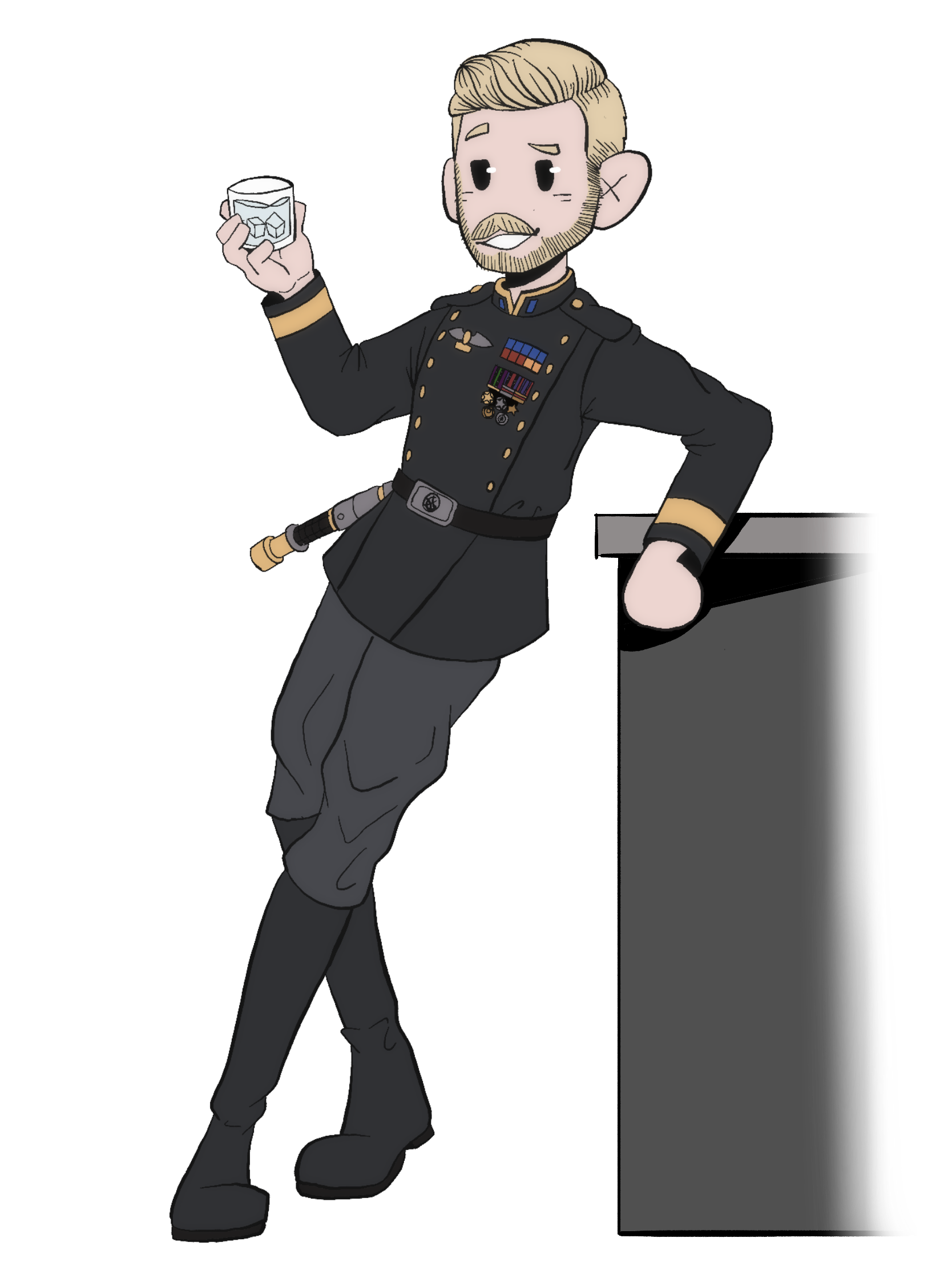 LegionX's Challenging Time Trials are finally over - and Thunder's Commander deserves a rest after spending several months running away from the fleet's most ruthless pilots. CPT Xylo Pethtel, LCM Keblaomega, and I all had a nearly impossible tie for first place and have taken home a coveted Iron Star with Platinum Wings! (The TCCOM hasn't approved my new uniform yet. Perhaps he's jealous that I've surpassed him in number of ribbons? :grin:) Firebird Commander GN Stryker has taken second place and earns an IS-GW, and LCM Newt of Tempest Squadron takes fourth and earns an IS-BW. Other Challenge pilots CM Drummer the Gunner Nate, CPT Taurus, and CPT Morgoth have each earned an IS-CW for participating. CPT Kalve Ryder has earned an IS-GW for being the top pilot on the Multiplayer Coop Kill Board for May 2022 with 555 Legions of Skirmish, while CPT TI-40026, COL Triji Boliv, nd CPT Jaxx Nassin have all placed on various May killboards and have each earned IS-BWs.

The first week of the first ISDII Challenge Survey has completed, with 14 responses! Thanks to all who have taken the time to fill it out. So far we have learned that:

Welcome LT Rockwell, who has already earned his first Legions of Combat and was promoted within his first few days. We shall watch your career with great interest.

Bronze Star of the Empire

Relating to the MC-40, Eagle, and/or Firebird, write a fiction piece, create a work of art, or create a storyline for a battle including plot lines and ships involved by July 1.

Your mission: play XvT-TC 147: Jeequai Encounter and submit a review with at least 20 words within a month.

The Chalquilla Cup II until Someday for the Entire TC.

A 3v3 fleet battle tournament between squadrons, hosted by Genie and Silwar Naiilo.

Finish the word search as fast as possible.

TIE Fighter Total Conversion - Reimagined until 2022-06-30 for the Entire TC.

Fly as much of the TFTC campaign as possible - with additional medals for art and fiction.