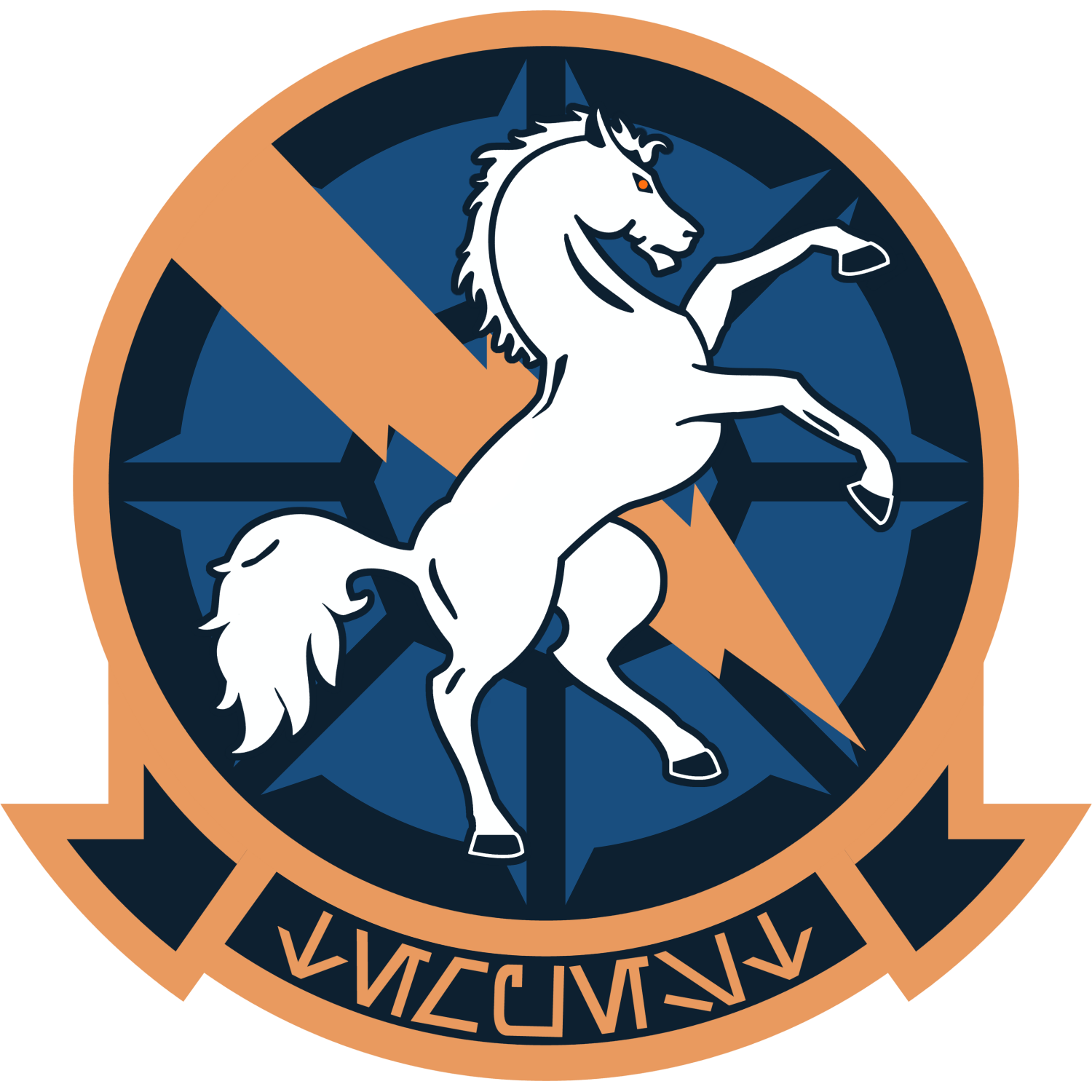 The keys were now hers...LCM EchoVII opened the door to COL Silwar Naiilo's office. She sat back in his chair and put her feet on his desk. 'One day' she said, 'One day this won't be temporary, this will all be mine...' She had a twinkle in her eye and sat upright. She began rummaging through the Colonel's desk drawers and noticed one was locked. This was a lock that she was not given a key to. For a moment she had a peeved look on her face, but that look quickly turned devious. She saw out of the corner of her eye a carbon chisel and proceeded to pry open the drawer. 'GOLD!' she cried. COL Silwar Naiilo had a Chalquilla Keg in his desk. 'No wonder he's always hiding in here.' The Lieutenant Commander poured herself a glass, and then two, and...where was I?

LCM EchoVII woke up in a pool of drool with COL Silwar Naiilo pounding on his office door. She chugged the rest of the chalquilla in her glass, wiped the drool from her face and opened the door. 'Welcome back COL Nilwar Saiilo! *hiccup* 'How was your trip?' LCM EchoVII smiled at the Colonel, did NOT wait for him to answer and began to stumble down the hall humming 'Ride of the Valkyrie.'

COL Silwar Naiilo wanted to ask how the week went but was immediately distracted by the state of his office and the lack of Tempest Testosterone in the Air. Where had his squadron gone? (To be continued...)

CMDR Silwar returned from leave yesterday to fight in the Second installment of the Cadet Cup.

In Tempest King of the Mountain, LCM Wreckage and LCM Honsou are still waiting in the wings to find out who will take the top position. Meanwhile, as with his previous opponent, LCM Coldsnacks looked into CM Richlet's eyes, he pulled a match out of his pocket and struck it against his beard igniting a flame. The flame reflected off the Lieutenant Commander's cold stark eyes and CM Richlet began to shake. Whatever was about to go down wasn't worth it to CM Richlet. He graciously conceded the match before it even began. LCM Morgoth claimed victory over LCM Neko and will now go head to head with COL Silwar Naiilo (if he ever makes it back from 'leave'). The winner will either face LCM Coldsnacks or fold like his past opponents, time will tell.

Top priority are the TCiB battles; besides those, these are still some of the missions we're close to earning citations on (If only we took them as seriously as ReMob). Check our status on the Squadron Battleboard. With this lance I judge, for he that dies pays all debts 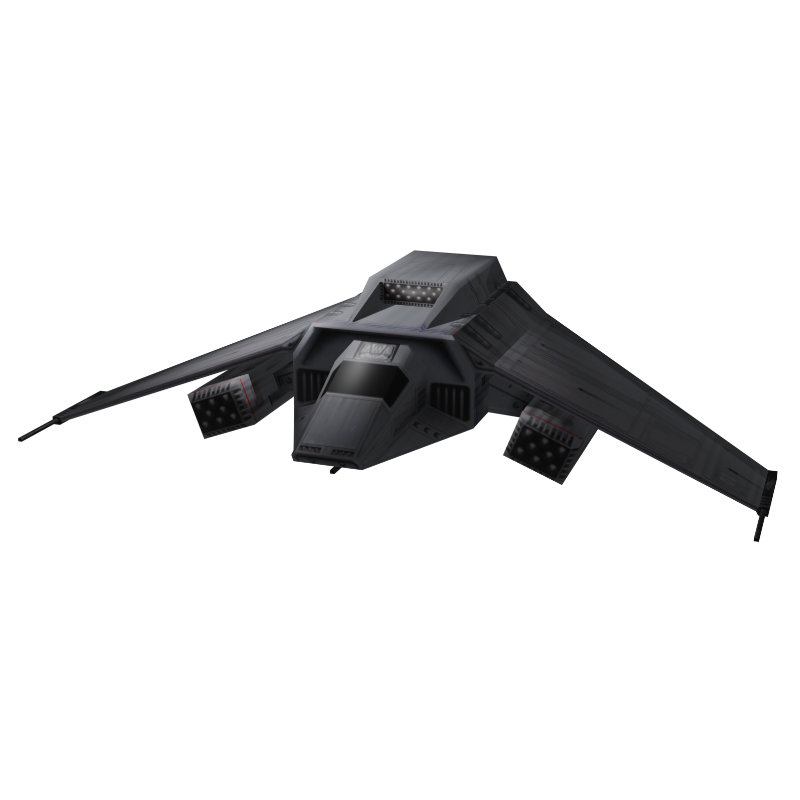 Hell is empty and all the devils are here

You'll see the lightning but will be dead before the thunder 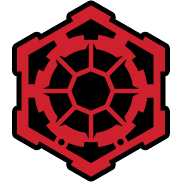 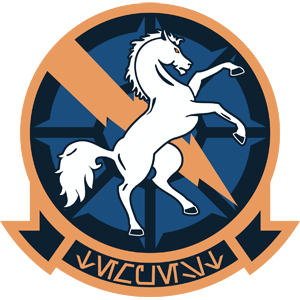 It was fun while it lasted!