A long, dull tone sounded. From the command bridge, Admiral Turtle Jerrar watched the steady stream of blue light materialize into a vivid star field as the Stalwart dropped from hyperspace.

Admiral Jerrar and the officer of the deck turned toward the sensor station in unison.

“The board is clear, Admiral,' the officer manning the station reported. 'No other ships indicated on sensors.”

Admiral Jerrar nodded, turning toward the OOD. “Launch the patrol fighters, standard perimeter patrol. The deployment team can begin as soon as they are ready.”

The Stalwart drifted alone in the void of space, save for the flight of T/ad fighters from Rage Squadron, currently detailed to the vessel, launching from her hangar. The unusual operational technique wasn’t a haphazard measure, however; a single Victory-class, carefully skirting between established hyperlanes, was unlikely to draw much attention. Her mission was straightforward: deploy a network of subspace communication relays, enabling the fleet venturing into the unknown regions to maintain effective communications back to Aurora Prime.

Despite the risk of operating away from the rest of the fleet, the Admiral was confident in the ship’s capabilities. The ship bristled with concussion launcher tubes, complemented by a set of turbolaser batteries, likely to deter all but the most determined aggressor from any confrontation. Her crew, although small by traditional standards, was well-trained and prepared for the task at hand.

The Victory-class Star Destroyer Stalwart is now proudly represented by the first official patch for the VSD Stalwart and Emperor's Hammer Internet Office. 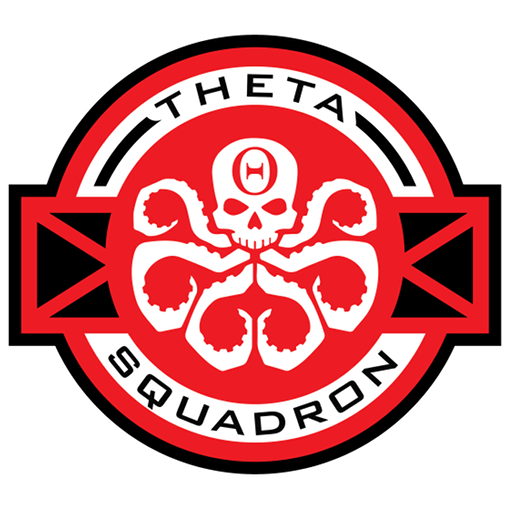 I can be reached as needed by way of e-mail (linked from my TIE Corps profile), or Discord at turtlexiv#5752.