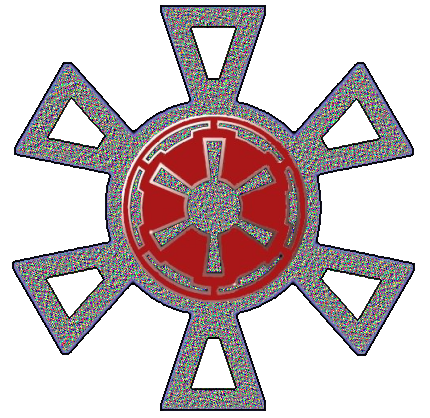 Nice battle!! Although it lacks the mandatory humour I look for in all battles and doesn't feature anything too special to be considered extraordinary (things which I must find in a battle to give it a 5) it's very well built, bug-free, and I specially like the plot structure developing along the missions.

Nothing too extraordinary, but the battle is fun and challenging and everything in it is well organized.

Mission 2 crashes to windows upon launch.

Maybe the B-wings/rockets in M4 are a bit much on easy, and in M4, the R-41s don't have orders so just fly home

This battle has been flown by 31 pilots a total of 53 times.